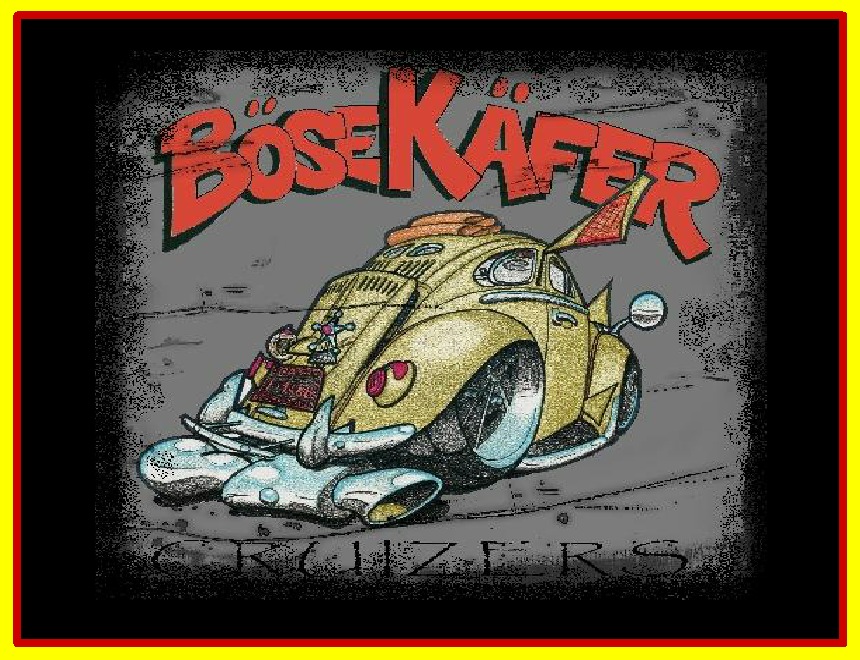 By now he's lookin for another forum to puke in.

Tanbug wrote:By now he's lookin for another forum to puke in.

No doubt , A real racer would be all over Silver dollar and the street challenge. We will see........

Anything new going on in this thread?

Ricky, Why did'nt you just show up at MrClean's party it's more fun to talk in person. We all appreciate fast cars. We all have 1 thing in common keeping our VW's in great shape. BTW I think your car looks pretty good. Bobby

pirate boy will no longer be posting with us.

Finally! now i can focus all my attention to raggin on mr. clean!

stinky pinky wrote:Finally! now i can focus all my attention to raggin on mr. clean!

Hey mr. clean, i took my car for a drive today. What have you been up to?

He loaded his bug on a trailer and made some cruising

fuck off all of you. see you at dyno and we will see who has been doing what.

mrclean wrote:fuck off all of you. see you at dyno and we will see who has been doing what.

I hope to sart the pan in a few days.. I have everything for it now....

and went and shot the bull wiff Tan @ Herrells for a few hours......

VOLKSWAGENUT wrote:pirate boy will no longer be posting with us.

Awww...and I was having so much fun getting strange PM's and emails from him 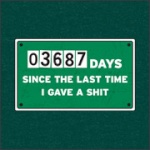 Hate to say this but liked the fat chic avatar better beth !

overspray wrote:Hate to say this but liked the fat chic avatar better beth !

overspray wrote:I like that.. but we all know you like to impress as much as I do !

Maybe thats why we've been getting along well for the past few years...

I prefer discontent over impression :-)

Could be.. but I think the female in your life now has mellowed you out !!!

overspray wrote:Could be.. but I think the female in your life now has mellowed you out !!!

Are you kidding??? She made me worse!

Now I am not more mellow, just a hell of a lot more sneaky!

Look who is talking

Looks like Mr. Pirata took this thread a little too far. He made it a point to make statements toward my Wife for no reason and without provocation.

now u talking trash and jake is sneaky,u and him can go FUCK yourself,u white trash. how about that for a strange PM BITCH. and ill be there in march at silver dollar and ill tell you in person to. LOVE PIRATA RACING.

You can tell me to go fuck myself all day long, but when you take things too far and bring my family into the conversation (for no reason) its a different story. I'd think that most others here would feel the same way.

Based on this, I'd say this person should be asked not to attend the event at Silver Dollar (or be allowed to participate) as it is clear that he is going to be there looking for trouble (admittedly), just like he has on this forum.

Anyone who makes the statements that Pirata has here on the forums as well as in emails is clearly unstable and therefore unpredictable. Beth did nothing to provoke his statements that were emailed and neither did I. Hell, I even complimented him on his Turbo install!!

I take these things very seriously, in today's world you never know what whack job that makes statements or threats like these is up to.

It seems that the IP address that sent the email to Beth was linked to the following address: 7883 Ridgewood Drive, Lakeworth Florida which is according to Google Maps "just off Lantana road" just as Mr. Pirata referenced in his earlier post on page 8 of this thread. Here is the link, look below in the map to see Lantana Road

It also appears that there is a person that shares the same name thats quite famous as a "Dead Beat Dad" according to the report over on Rip Off Report.com
Only further investigation will determine if this person and the person posting on this forum with the Alias "Pirata Racing" are the same person.
http://www.ripoffreport.com/reports/0/082/RipOff0082622.htm

I am taking further action now and will ensure that no attempts made by Mr. Pirata toward me or my Wife are successful.